Why are you following me for? 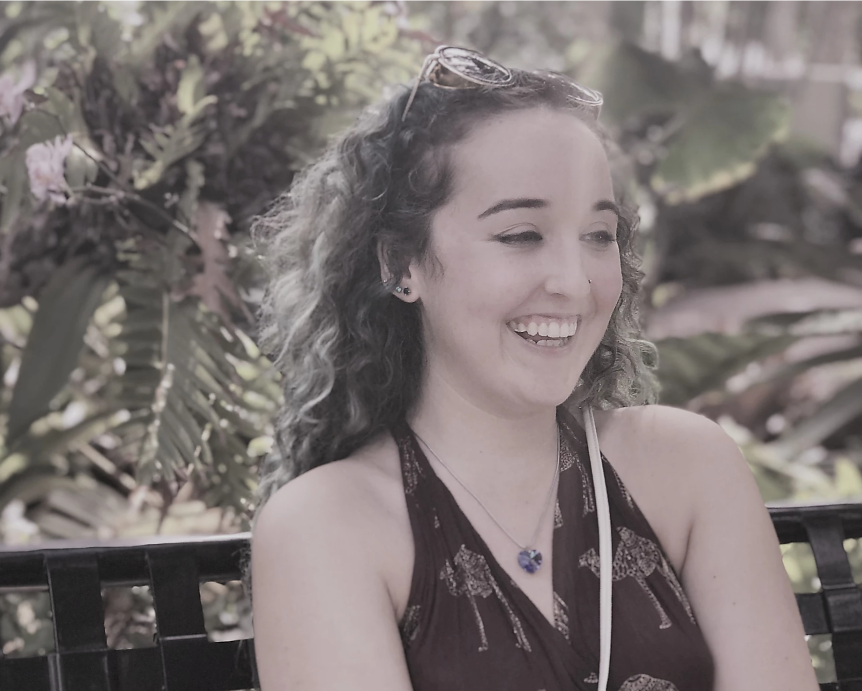 Following us through centuries of oppression.

My freedom wasn’t won in that war,

We are black people in white spaces

By a shooter’s bias, shootings, and shouts of shots fired.

Followed by innocence discovered too late

And justice delivered too little.

Why do you have your guns out?

How is it that you got the bailout

And I am the one harmed?

Don’t you know you are a hate creator?

But you didn’t think about that before raising your gun.

I don’t have a gun. Stop shooting!

But after a struggle, it was decided

Executing was easier than prosecuting.

First words of a new revolution.

We need to hurt, remember, and speak.

Speak their names, their words, their stories.

We must arm ourselves and each other

With the weapons of compassion and persistence.

Equality and justice are human rights,

Let the time come where we can live and love equally

And let our world, our generation be the one to usher it in.

These will be our last words.

Hailey George has a writer’s heart and a passion for telling her tales. She began her first novel at age 13 and has written every day since. She has published several articles in the Town Crier and Wellington the Magazine and three poetry chapbooks titled Beyond Words, The Emotionless Enigma, and Everything I Didn’t Say. She is currently working on three novels and two more chapbooks.